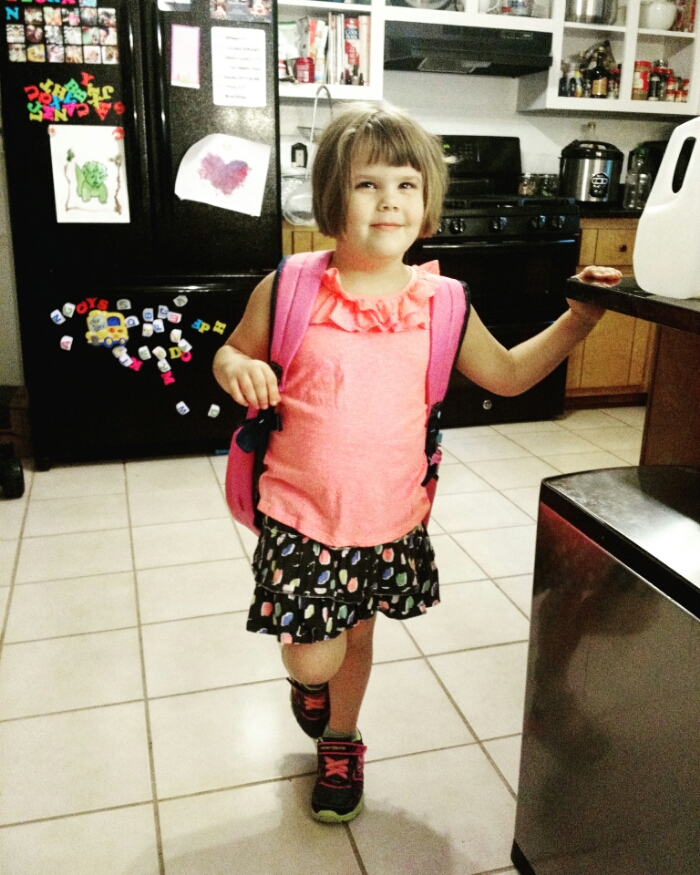 So pretty much as soon as I found out about the YMCA summer camps I knew I wanted to sign Izzy up for some. Initially I thought she was too young but then I learned they had a half day program. Since I have always been a stay at home mom and she hasn’t had the traditional daycare experience most of her peers will have had I thought this might be a good thing for her to do before preschool to get her used to following a schedule and snack times and listening to instructors and interacting with other kids. The day is short too, it’s only from nine until noon, but it would also be a trial run for the babies and me as we’ll have to all get up at nine every day once she’s in pre-k.

So far she seems to like it! She was a little unhappy with the early wake up time (I’m lucky in that my kids usually all sleep in until at least nine ha!) but as soon as we got there and signed in she perked right up! One day she had some difficulty with a little boy pulling her skirt down, but otherwise she reports nothing but a good time doing crafts and learning games like duck duck goose. 😉

Unfortunately the babies are about ready to have a meltdown by the time go pick her up because they’re so tired. But I’ll just move their naps up when Izzy goes to preschool. Plus they’re insanely jealous of her and drop off isn’t so easy! The best way I can explain it… 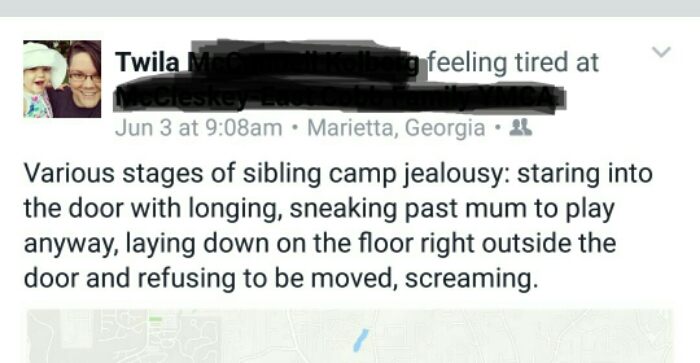 I only signed her up every other week so we get a break this week. I fully anticipate her to be excited to go back though! We’ll have to see… 😉