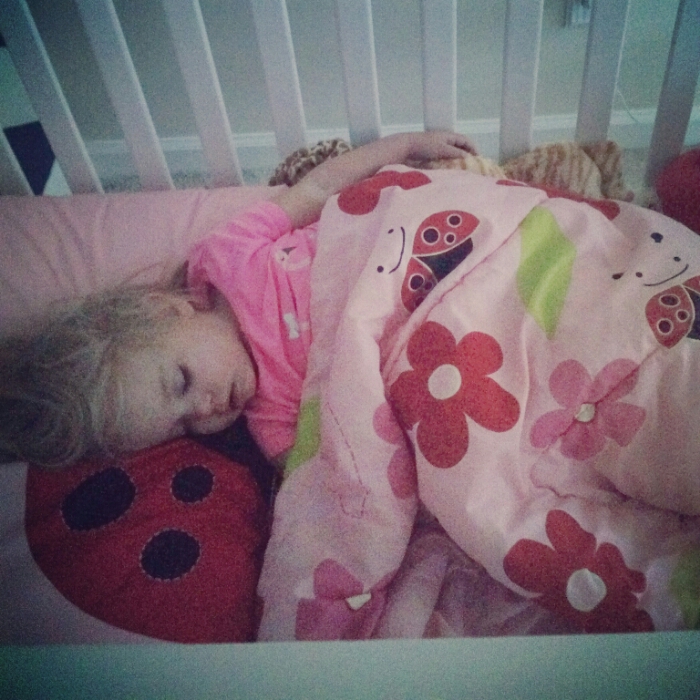 I have been thinking a lot about success recently. Who knows why, surely because I’m a stay at home parent without much else occupying me during nap time. 😉 But I also think it’s important to constantly reevaluate what it means for you to be successful at different points in your life.

It used to be that being successful meant that I made certain grades in certain classes. It’s easy to realize you have to redefine success once you graduate — but for me this was actually difficult. I really enjoyed the validation of academia and my professors and struggled with the decision to go back to grad school and whether I was making it because I wanted to go back or simply because I was used to being successful there and I was struggling to find a job after graduation.

And a similar thing happened to me once I did find a job — success became about salary, work responsibility, saving the company money… and when I became a stay at home parent all of that was lost to me and I had to redefine success again.

That I really struggled with. For a while I thought I could do freelance photography and that could be where i found validation — but frankly, I wanted to spend more time with my family and less time marketing myself than I could spend too be successful at it. So I started writing — and quickly destroyed my enjoyment of that with all this pressure to write a commercially viable novel so I could find success there.

It was hard. I was spending so many years outside the job market doing NOTHING. This was my worst fear. Stagnating. Becoming worthless to an employer. A resume with five years of employment gap. I had no idea how engrained this idea of success was within me until I was facing down total failure. 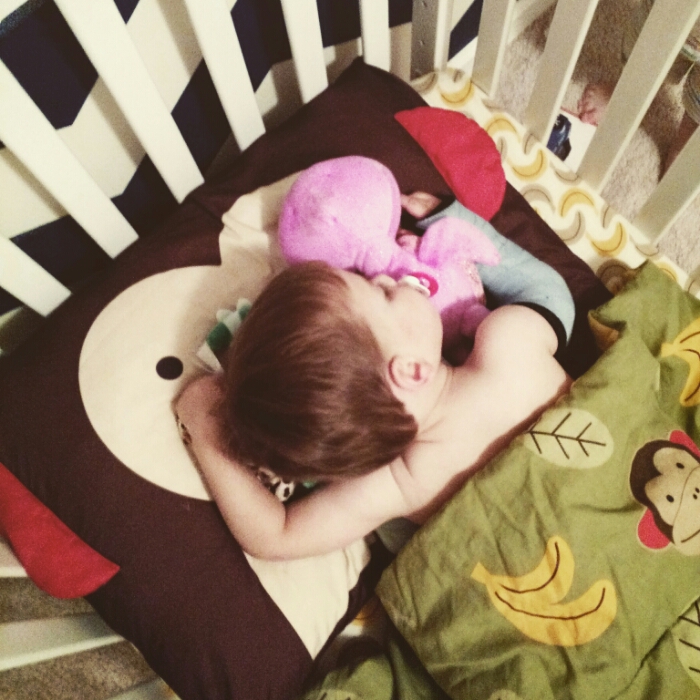 But now, when I lay awake at night trying to fall asleep, I listen to how quiet it is. I think about my babies as they sleep — all of whom have their own bed, perfect little matching sheet sets, stuffed animals to snuggle with, full bellies (if they hadn’t refused dinner that night 😉), and a safe house full of entertainment for them. They are happy. They are content.

I still want to write a novel. I still want to do some photography sessions here and there. I want to run a 5k again and I want to travel again and I want to learn what else I want from life. But right now? I’m learning that this kind of success is important and validating too — if I can get out of my own way and let myself experience it. 😉 It’s taken me four years, but I think I’m finally finally there. And that, in and of itself, I think, is success. 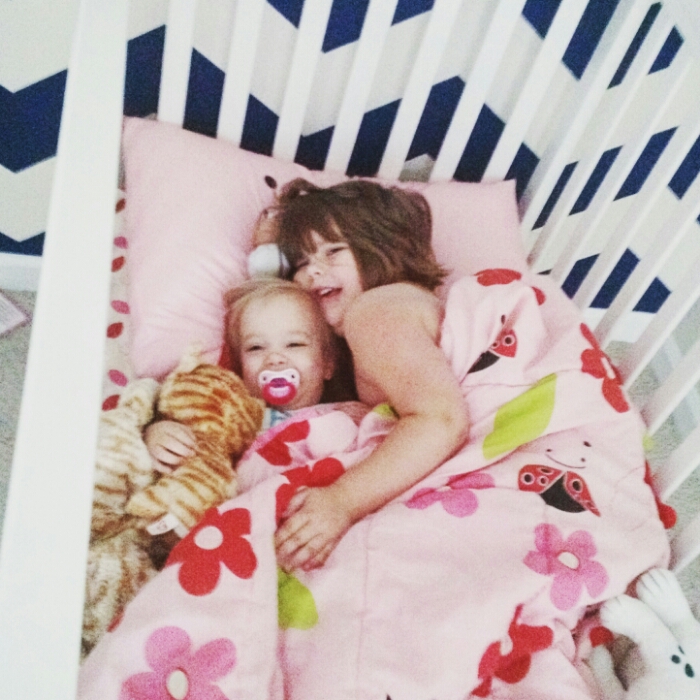